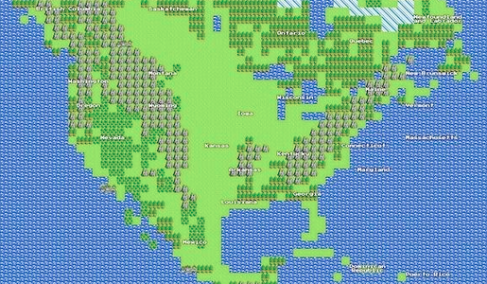 With this system there is almost no uniformity in areas of self-insurance, collateral, solvency, State licensing and reinsurance.

States also have the ability to legislate differences to insurance standards, and case law in every State creates interpretive differences in common policy forms that are used in many different States. The resulting system is onerous and creates numerous barriers for carriers, brokers and consumers.

The heightened complexity of having no federal insurance scheme and instead leaving it up to States creates a very complex environment for all parties, especially consumers.

While this system may have had some advantages in the past, with an increasingly complex society the limitations of this insurance framework grow more apparent. Recently federal legislation known as the Nonadmitted and Reinsurance Reform Act (NRRA) was passed by Congress and directed States to adopt uniform, nationwide requirements to provide for payments, collections and reporting related to nonadmitted insurance. Instead, what we got was a hodgepodge of rules passed by various States that had the opposite intended effect, and only made regulations regarding nonadmitted insurers even more complicated in many States.

A Bill was proposed in the House (H.R. 1880), which would allow the State system to remain largely intact but would offer life and property/casualty insurers the option to be regulated at the federal level. Additionally it would aim to protect consumers against insolvencies.

While it is unlikely H.R. 1880 will pass any time soon, there is a renewed energy pushing for some kind of more organized federal framework to at least alleviate some of the inefficiencies created by having 50+ regulatory bodies creating insurance regulations across the United States.

Until there is a sensible framework in place to modernize insurance regulations at a national level, navigating the world of personal and commercial insurance will likely only get more complicated.

The complications of purchasing insurance and ensuring vendors and contractors are properly insured is a major time-sink for risk managers. For companies large and small, the first steps of establishing and executing on a solid risk management program include thoroughly collecting, reviewing and auditing insurance paperwork from vendors and suppliers.

Additional Insured endorsements are insurance provisions extending liability protection from the policyholder to other parties who may benefit.
Read Now

Loss payee is a common insurance policy designation naming the party to which payments are to be made in the event of a loss.
Read Now

Learn from the pros about risk-mitigation, document tracking, and more, with expert articles from Business Credentialing Services.